FCC chairman Tom Wheeler unveiled the proposed regulation later to let customers get video services from providers like Alphabet Inc (GOOGL.O) , Tivo (TIVO.O) and Apple (AAPL.O) instead of cable, satellite and other television providers like Comcast (CMCSA.O) , Verizon (VZ.N) and Dish (DISH.O) , according to the proposal, which will be voted on Feb. 18.

The FCC says Americans spent $20 billion a year to lease pay-TV boxes, or an average of $231 a year. The summary said set-top box rental fees have jumped 185 percent since 1994, while the cost of TVs, computers and mobile phones have dropped by 90 percent.

A coalition of existing pay-TV providers oppose competition in the set-top box market and on Wednesday said it would not provide new programming to customers or lower their television bills.

The FCC said consumers should be allowed to get cable, satellite or other pay-TV through an app or through devices like a smart TV or tablet instead of only a set-top box.

“The only change the FCC is proposing is to allow consumers alternative means of accessing the content they pay for,” the summary says.

Wheeler compared set-top boxes to Americans being forced to rent rotary dial telephones for decades. “The FCC unlocked competition and empowered consumers with a simple but powerful rule – consumers could connect the telephones and modems of their choice to the telephone network,” Wheeler said in an op-ed.

In 2007, the FCC opened wireless networks to non-carrier-provided devices.

The FCC’s goal is to allow consumers to have a user friendly interface that integrates “pay TV and streaming content on one device.”

“The FCC is finally on its way to fulfilling the promise to American consumers of a competitive and robust video box market,” Markey said Wednesday, praising the “proposal to help ensure that consumers are not captive to bloated rental fees forever.”

The FCC said a competitive marketplace is required by a 1996 law. Set-top boxes should be open to pay-TV rivals using formats that conform “to specifications set by an independent, open standards body,” the FCC said. 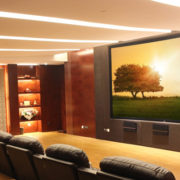 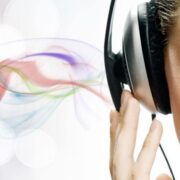 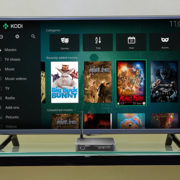 What is Kodi? Everything you need to know.